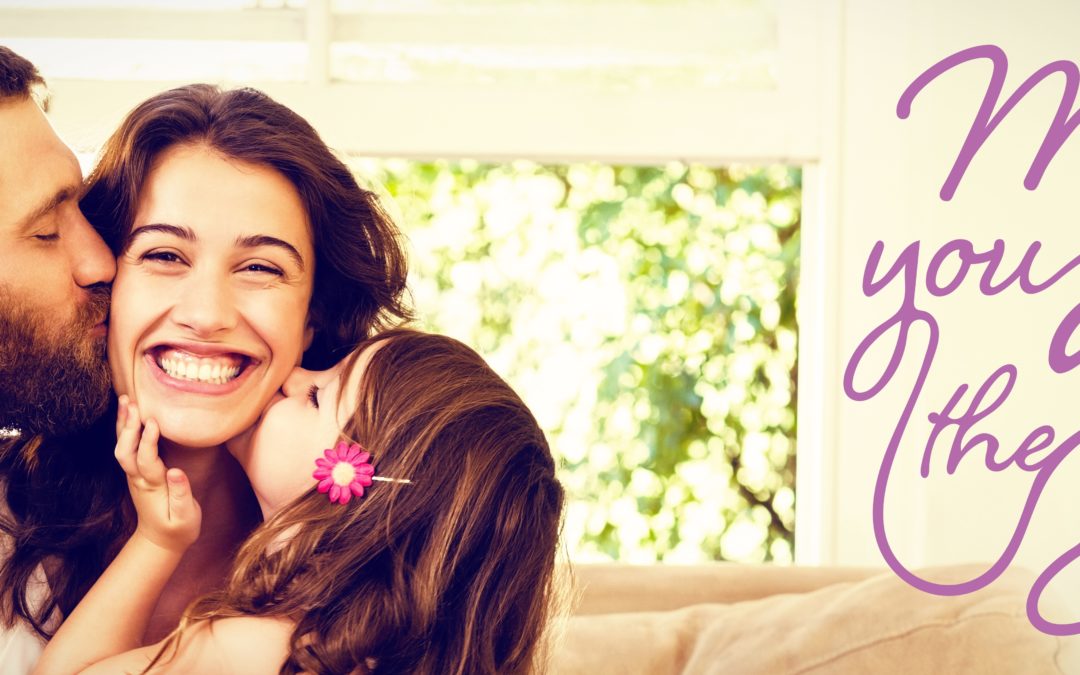 We know that all the moms across the Rio Grande Valley are special. And on Mother’s Day, we as children get the chance to show them exactly how much they mean to us. Here at Heroes Dental, we will forever be thankful for all the unconditional love and support our very own mothers have given us in each of our respective lives.

Bringing a bright, big beautiful smile to our mothers is worth more than anything in the world and they definitely deserve that special attention this Mother’s Day.

A Brief History of Mother’s Day

Surprisingly, the origins of celebrating mothers starts way back in the age of Greeks and Romans. These people often held festivals in celebration of their mother goddesses, Rhea and Cybel.

The earliest Christian version was “Mothering Sunday.” This tradition was followed in the United Kingdom and other parts of Europe, falling on the fourth Sunday of Lent.

Mother’s Day celebrations in the United States can be dated back to the 19th century and Ann Reeves Jarvis. Ann would come to organize “Mothers’ Friendship Day” in 1868. However, it was to be her daughter, Anna Jarvis, who would create the holiday as we know it following Ann’s death.

In May of 1908, Anna organized the first Mother’s Day celebration in Grafton, West Virginia. Over the next several years Anna fought diligently for this day of recognition. In 1914, President Woodrow Wilson finally made Mother’s Day official in the United States, stablishing it on the second Sunday of May.

That means this upcoming Mother’s Day will officially be the 105th year of celebration in the United States.

Celebrations Around the World

Other countries that celebrate Mother’s Day on the second Sunday of May include Australia, Belgium, Brazil, Canada, Denmark, Finland, Italy, Japan, and turkey.

But there are plenty of other forms of celebration, too.

For instance, the Hindu people in India celebrate for 10 days in October in a festival known as Durga Puja. It’s a celebration of the goddess Durga and for mothers. In Yugoslavia, Mother’s Day falls in December. On this day, children “sneakily” tie their mother’s to their beds. Then the mother promises to give the children gifts if they untie her.

The Ethiopian version is a multi-day celebration known as Antrosht, where the people celebrate at the end of the rainy season, honoring mothers with clear skies. Festivities include singing, dancing, and large amounts of food. Sounds just like Mother’s Day in the Rio Grande Valley!

Give Your Mother the Smile She Deserves

At Heroes Dental, we offer cosmetic dental services to beautify your mother’s smile. With our stunning, state-of-the-art technology, we are able to offer the best quality dental services in the McAllen metro area.

So why not honor your mother with a teeth whitening treatment so she can smile brightly all Mother’s Day long and beyond.

Join Heroes Dental in celebrating Mother’s Day this May 12th. Wishing all the amazing moms, all across the Rio Grande Valley a fantastic Mother’s Day.

Request an Appointment for Your Smile!

Thank you! We’ll be posting answers to submitted questions on our Facebook page. Stay tuned!